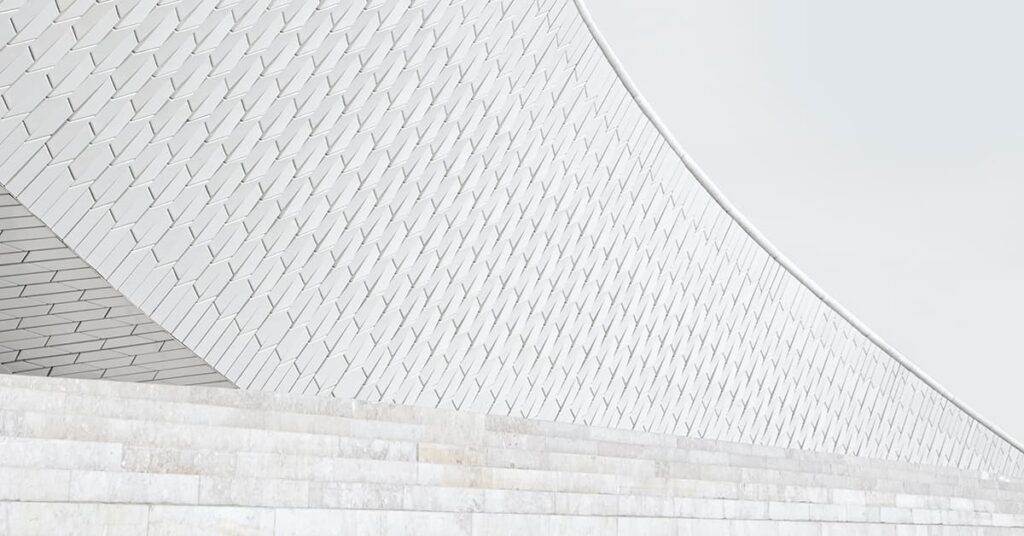 International Companies in “Strategic Emerging Industries” Could Be Beneficiaries

Amidst the COVID-19 pandemic and the aftershock of the US election campaign, China announced last month the country’s 14th Five-Year Plan (2021-2025) proposal for National Economic and Social Development and the Long-Range Objectives until 2035, which surprisingly saw only a few headlines in the international media last month. We will have to wait until the National People’s Congress meeting next March to see the final version of the proposal as there may be adjustments, but it is widely believed that all ministries have started developing detailed implementation plans based on the current text.

There is no doubt that President Xi Jinping is the mastermind behind this policy, which determines goals for the country, not only for the next five years but until 2035. In his speech on November 3rd, Xi explained the rationale for the proposal. He emphasized that “China is facing significantly increased foreseeable and unforeseeable risks”, “and therefore, the Party should establish bottom-line thinking, estimate the difficulties more fully, think about the risks more deeply, focus on plugging loopholes, and strengthen weaknesses.” He also added, “the Party must keep a clear mind as the world faces the most profound changes in a century.”

Although China is one of the first economies to begin recovering from the COVID-19 pandemic, it is facing many uncertainties domestically and internationally, including a global recession, decoupling with various large economies, and a trade war with the United States. In order to navigate these challenges, the Party has designed a strategy aimed at maintaining an advantageous position on the global stage over the next five to fifteen years.

Although the plan does not go into detail on how the government is to deploy its strategy towards foreign investors, there are many familiar terms in the document, such as “promote trade and investment liberalization”, “develop an independent payment system, digital currency”, “further liberalize interest rates and exchange rates”, and “steadily push forward the internationalization of the RMB”. The prospects for foreign investment in China remain positive, and these are the areas that foreign investors and companies should keep a close eye on possible policy changes.

To summarise, China’s development has entered a new stage, changing from a quantitative to a qualitative approach. In the 14th Five-year Plan proposal release, in early November, the Party did not mention any quantitative target for China’s GDP growth, instead referring to “sustainable and healthy economic development.” Market rumours also suggest that China’s GDP growth for the 14th Five-Year Plan will be significantly reduced to around 5%, compared with 7-8% before. This also demonstrates how China is taking a different approach and is now pursuing sustainable and high quality growth.

To achieve that, “dual-circulation” with the domestic market as the primary focus will be the key, while continuing to accelerate the development of world-leading innovative industries, such as 5G network applications, biotech, new energy technologies and creative digital businesses. International companies from “strategic emerging industries” will be welcome to invest in China and we anticipate be able to generate significant returns.

ORIGINALLY PUBLISHED ON PREMIO AND REPRODUCED WITH PERMISSION.